Wednesday, January 29, 2014 0 fashion, health, history, korea, places, travel
A+ A-
Print Email
ADVERTISEMENTS
For those of you that like to use mud for cosmetics this is your chance. Join the world's biggest mud fight and treat yourself with Korean mudpack cosmetics for free.

In Korea they have this annual mud festival that takes place in the summer. It was first held in 1998 and since 2007 they claim millions of people are attending the festival. The annual festival is in Boryeungj. From the Boryeung mud flats they bring mud to the Decheon beach. 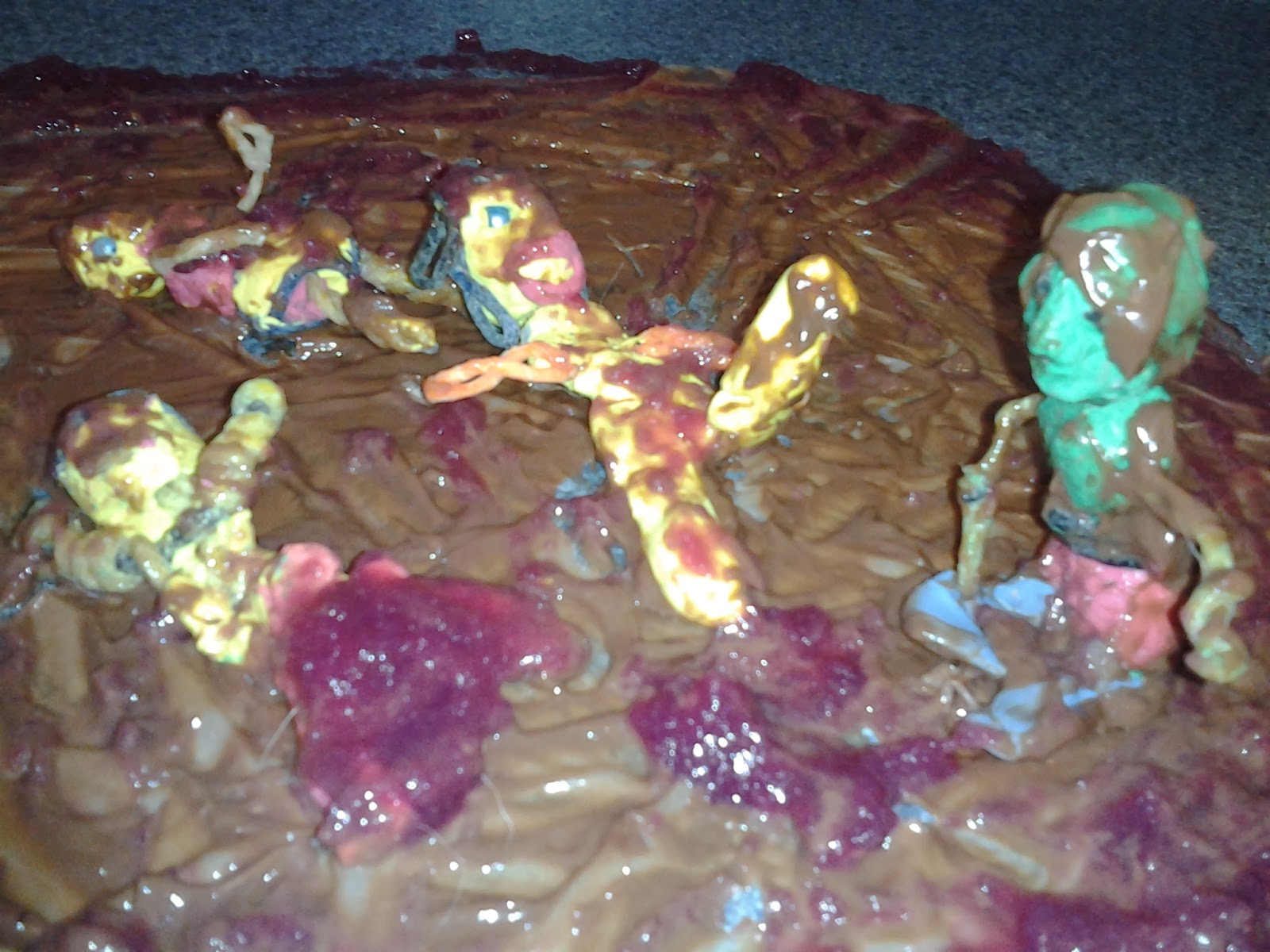 The organizers want to make the public aware of the superiority of Boryeong Mud. They also want to advertise the beautiful sightseeing in Boryeung including Daecheon beach. The first festival was held in 1998 and they hoped to make it a global event.

The Discovery of Cosmetic Mud:

In 1996 the mud was proven to be able to be used in 7 kinds of cosmetics. Different research teams discovered that the Boryeung mud is good for the body and skin because it has higher Germanium, Mineral and Bentonite contents compared to imported products. The said minerals all occur naturally in the mud from the area.

The festival takes place over a period of around two weeks. It is most famous for its final weekend, which is popular with Korea’s western population. The final weekend of the festival usually falls on the second weekend in July.

The festival has become popular with Koreans, Western tourists, and foreign English teachers working in Korea.

For the period of the festival several large attractions are erected at the seafront area of Daecheon. These include a mud pool, mud slides, mud prison and mud skiing competitions. Coloured mud is also produced for body painting. They also have a large stage on the beach for live music, competitions and various other visual attractions.

A small market runs along the seafront selling cosmetics made using the mud from Boryeong. There are different health and beauty clinics offering massages, acupuncture and other treatments utilizing the medicinal qualities of the mud.

The Events:
Other Things You can do:
The event usually ends with a fireworks display.