Not To Do List When You Are in Korea

Monday, January 06, 2014 0 korea, places, story, travel
A+ A-
Print Email
ADVERTISEMENTS
South Korea is a democratic country so you are free to do what you want within reason and according to the law should not be a concern. There are a few things however that you should not do because it is not what they are used of doing in their culture. Respect them by observing their culture.

HANDS : When giving gifts use two hands. One hand means you are hiding something in your other hand. Giving a gift using two hands and accepting something from an elder with your two hands is a sign of respect. 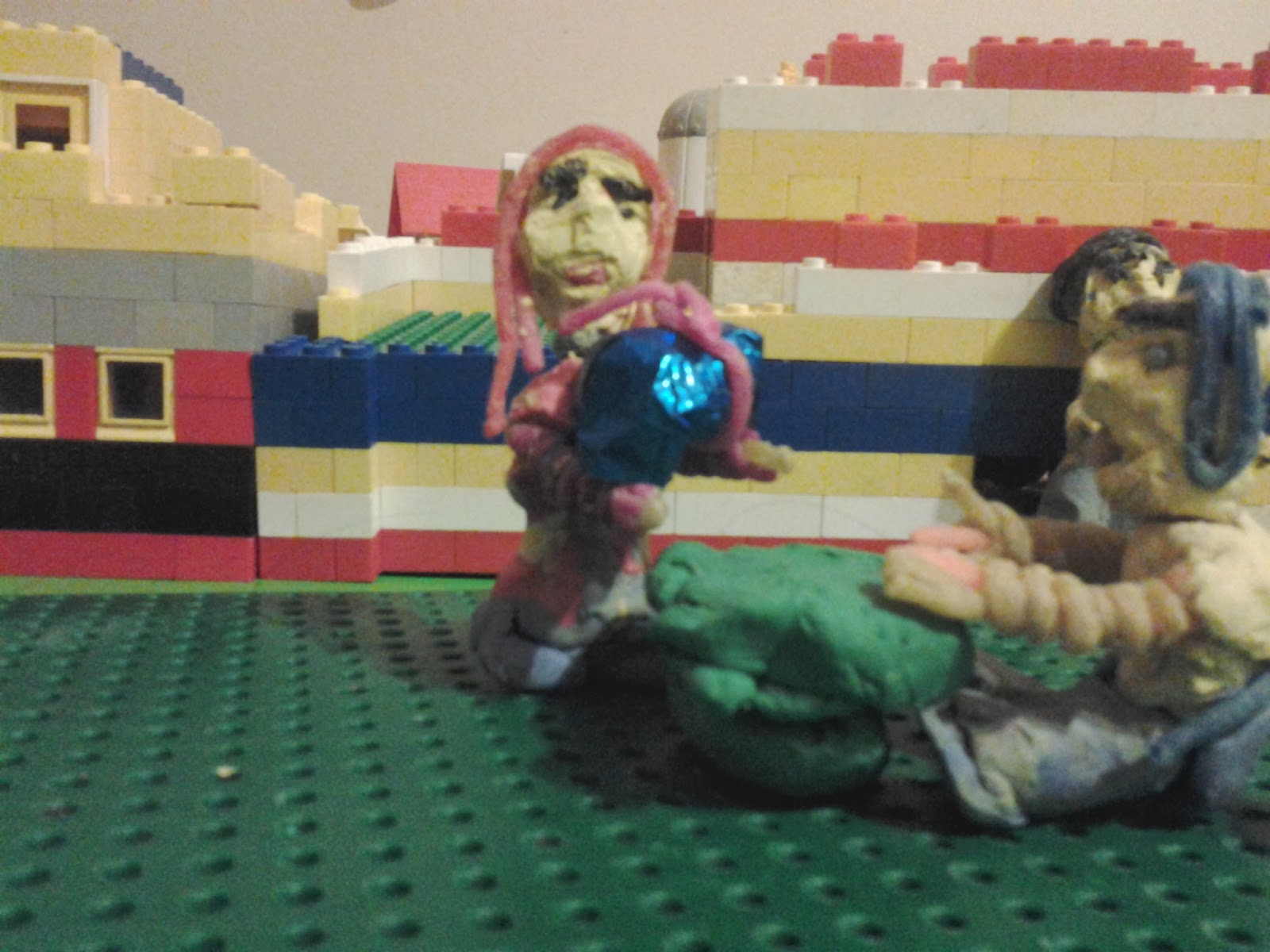 TALKING : You should not talk loud when you are traveling on the subway or buses. It is considered rude. This is a sort of a problem for me because I really talk loud. When I am on the bus, I am more louder because I always thought the other person can not hear me because of the noise of the engine.

SHOES: When you enter a house you should remove your shoes. It is considered rude to enter the house with your shoes on. There are restaurants that want you to remove your shoes, so take them off without giving a fuss. If you do not want to take off your shoes leave and find a restaurant that allows shoes inside.


CHOPSTICKS: Do not leave your chopsticks on the bowl, it is a curse. I have done this once in the restaurant and Korean were given me their dirty looks. When I asked, they told me why. 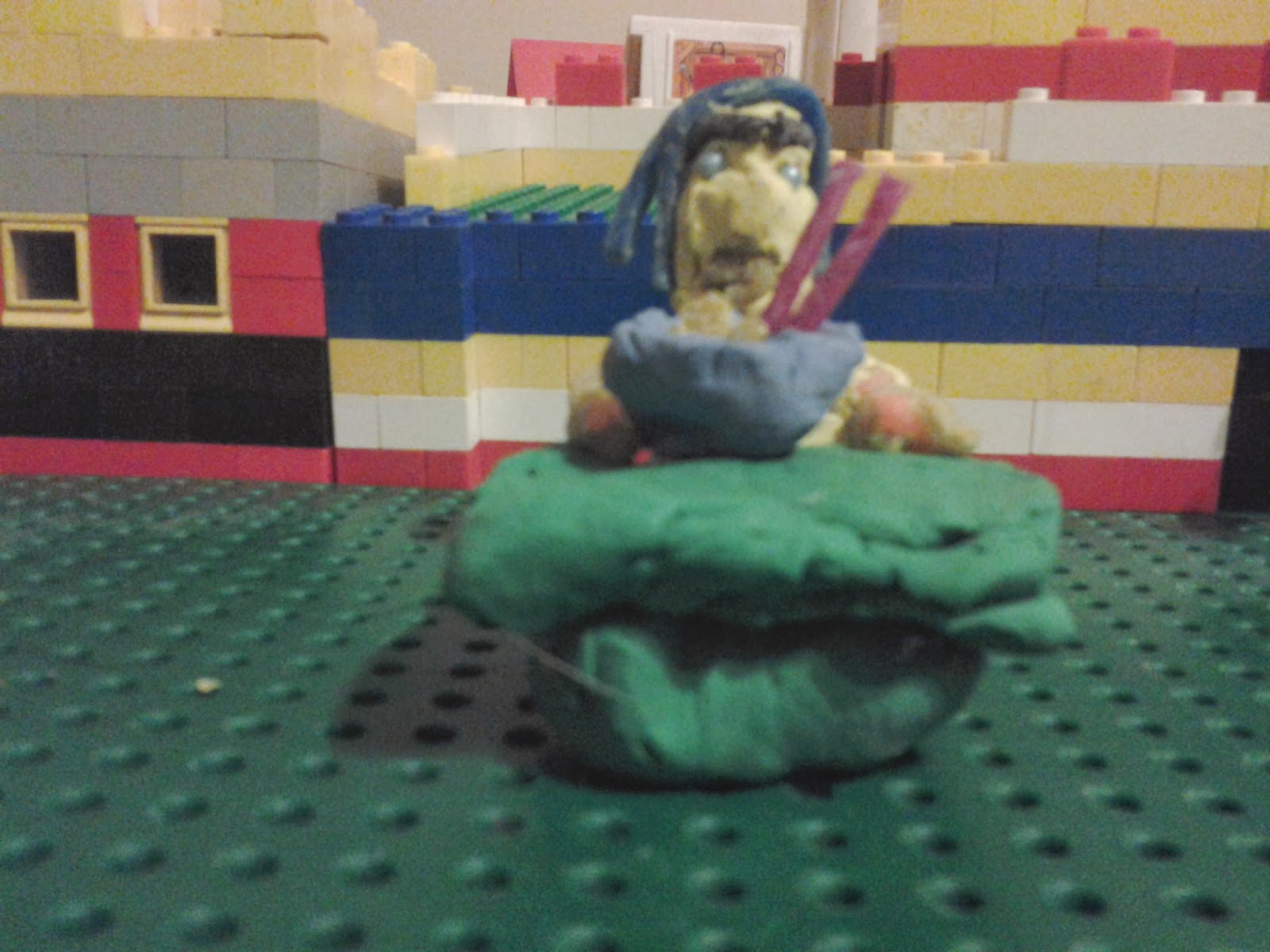 CALLING SOMEONE: If you want someone to come near you, or get their attention use your hand with open palm and kind of close it and move arm downward. When calling a taxi use the same gesture. The western way of motioning someone to come is considered rude. 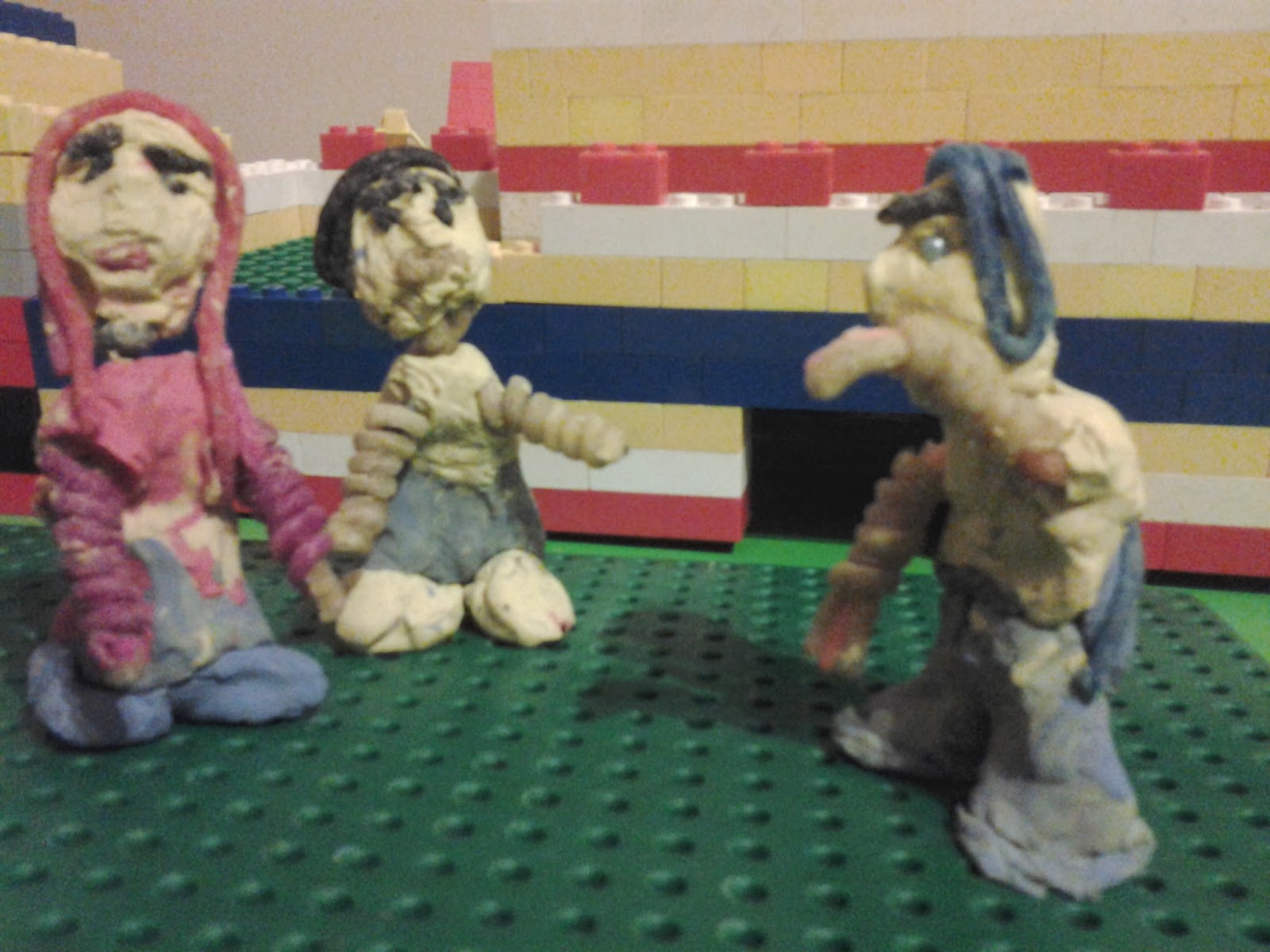 RESPECT FOR ELDERS: In Korea respecting elders is a big thing. So, if you are in the bus or subway give your seat to them and do not use the seat designated for them.

RED INK: Do not write names in red. It is a curse. Names of the dead are written in red. So
remember red is for the dead! 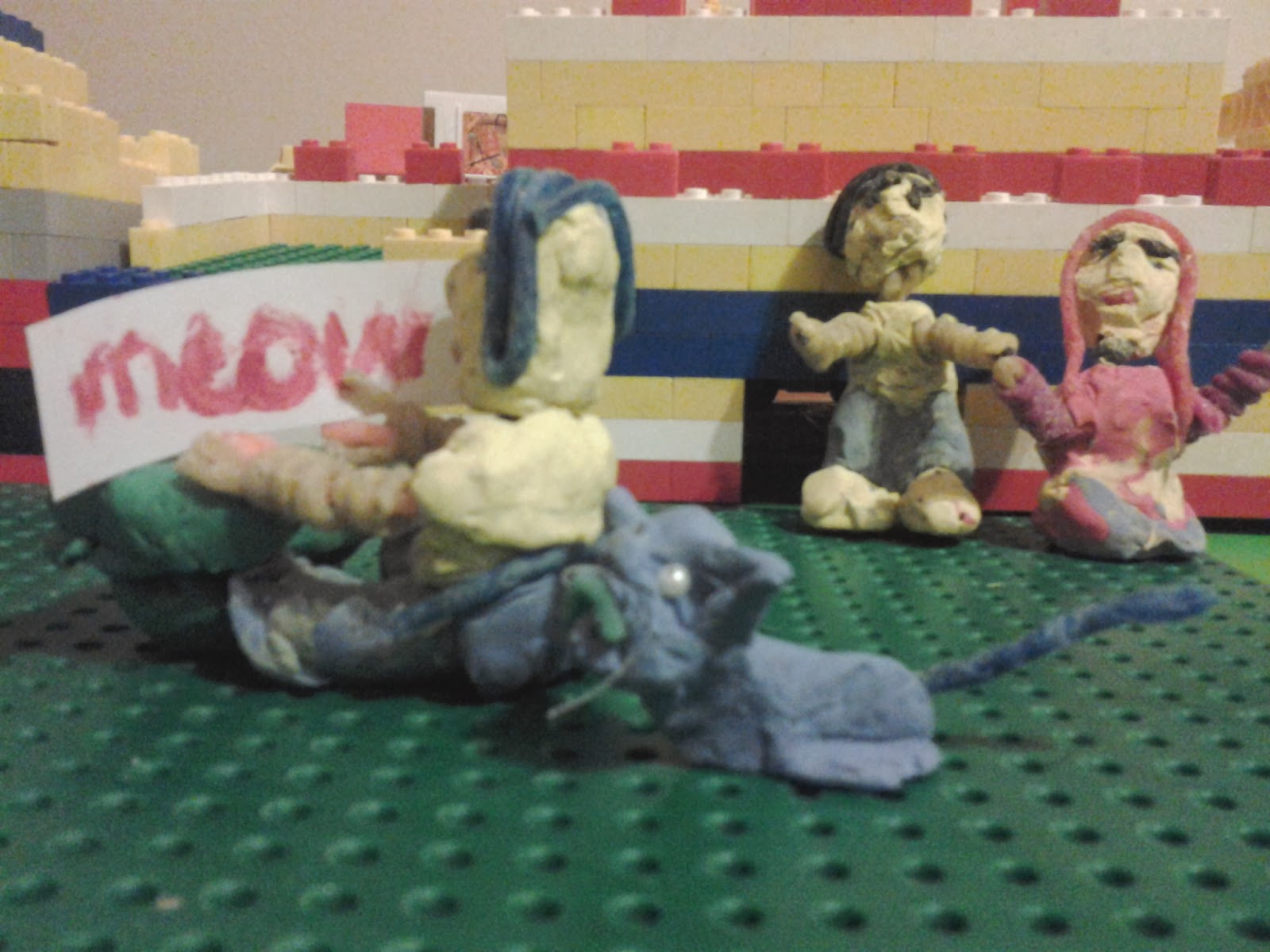 WALKING: Be careful when walking on the side walk. Scooters or motorcycles are using the sidewalks too. Va-room beep beep! 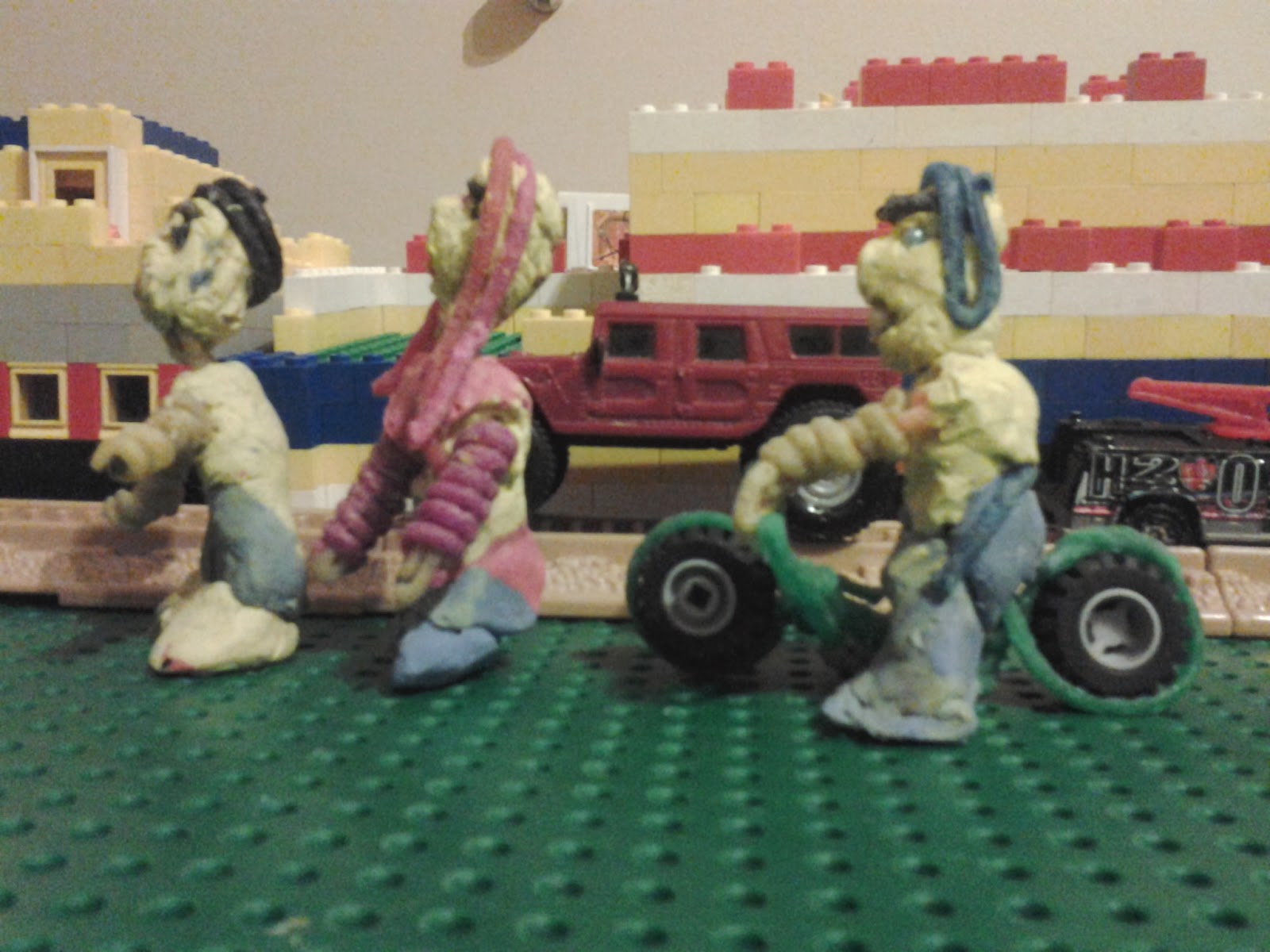 MONEY: When you go to the market there are stalls that have no sales person in there. And lots of money sometimes is on the ground. Do not pick it up and put in your pocket. If you pick it up put it in the basket with the other money or just leave them on the ground. 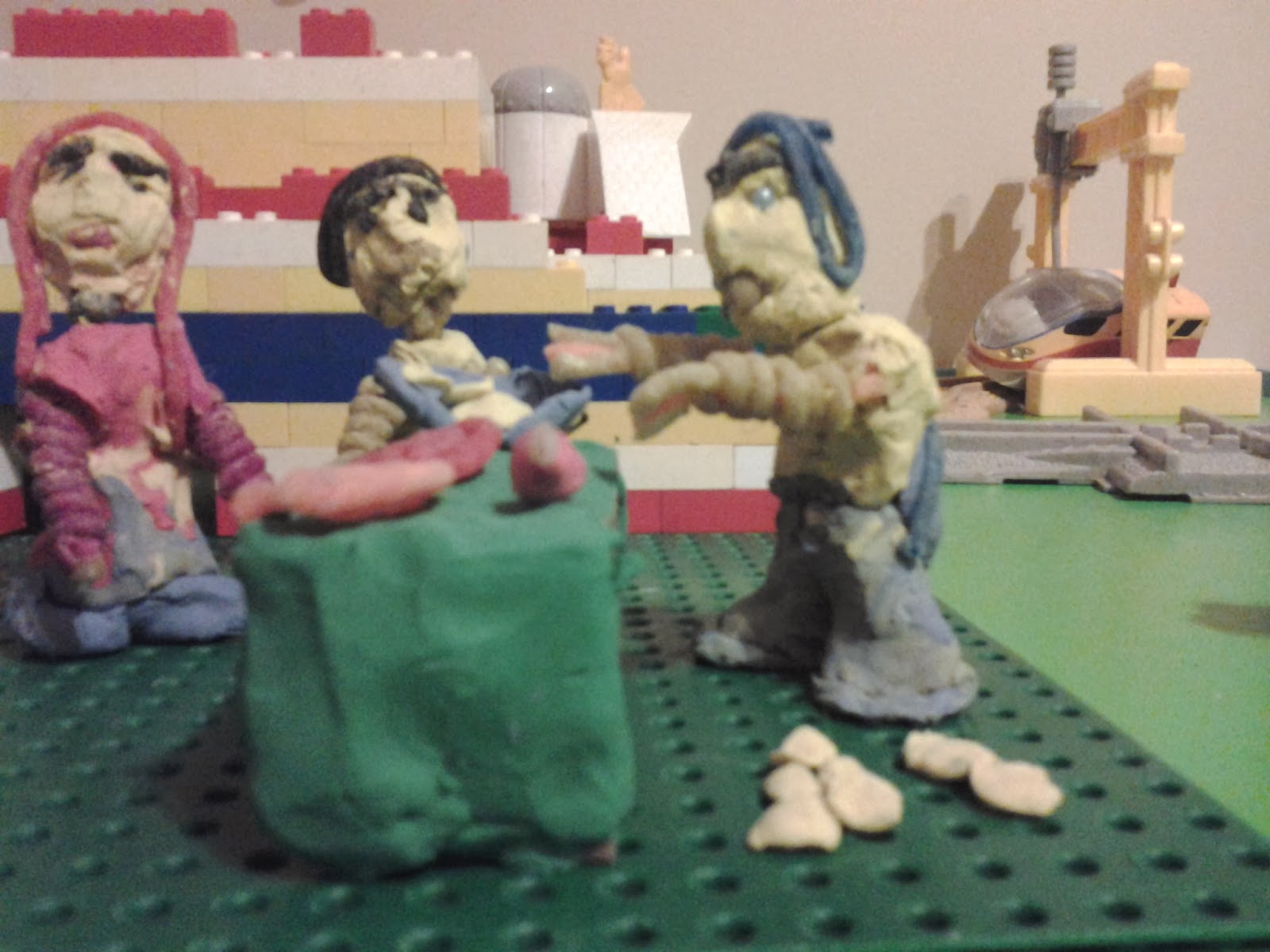 FEET: Do not put your feet on someone`s furniture, it is considered terrible behaviour.

THUMB: Putting your thumb in between your middle and index finger while making a fist is an obscene gesture. This is just like flipping the bird in the western world. 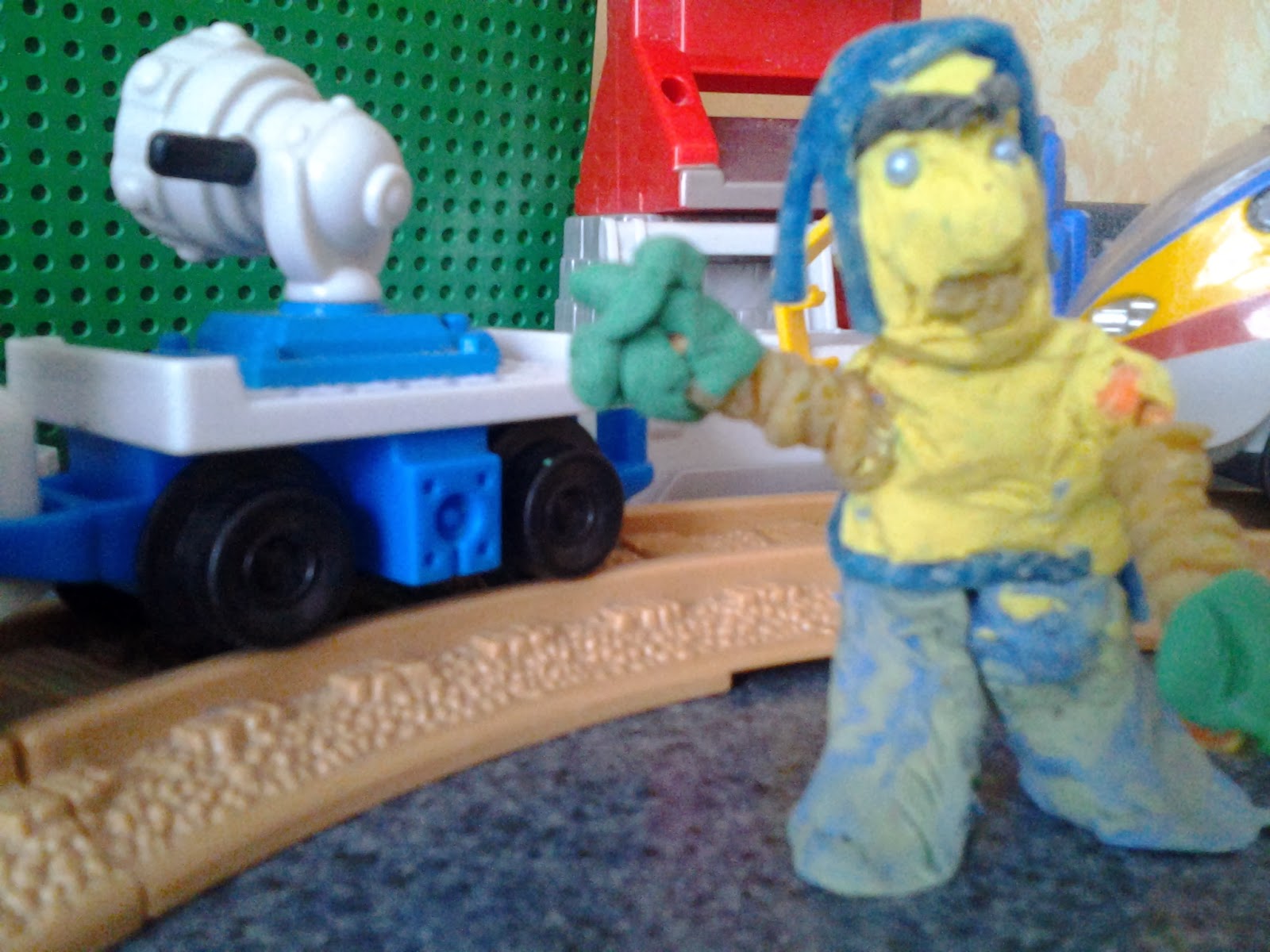 EYE: Use indirect eye contact when speaking to an older person. Unless your intention is to make a point. So try to look at elders indirectly.

BUMPING: Do not apologize when you bump someone and do not expect an apology when you are bumped. Bumping each other is very common in a big city.

LOST AND FOUND: When you find something (i.e. Purse or groceries) do not touch it. Koreans are not used to picking up things that do not belong to them. So you should do the same; leave the item where you find it because the owner might retrace his steps and cannot find his item. I lost a purse in Korea and when I retraced my steps I found my purse! If you lose something and go the place where you know you had it and still can not find it, that means an other nationality probably not Korean has your item.
SPONSORED LINKS