Sex for fish (a.k.a. Jaboya) in Africa 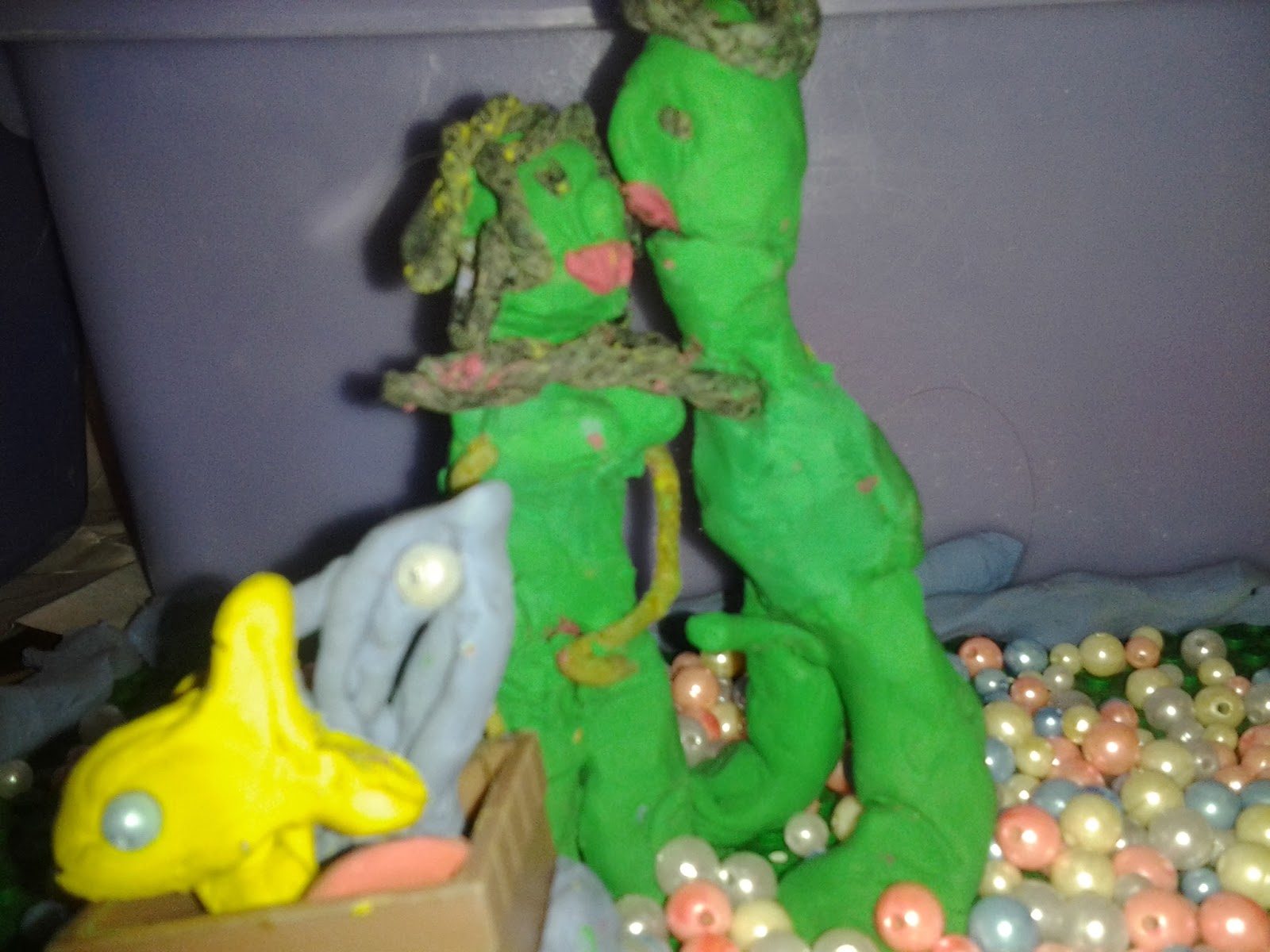 Huh? S3x for Fish? What is it?  S3x for fish is a system that exploits many women in Africa.

The sex for fish or “jaboya” system works this way. Women give s3x to men and in return men give or sell their fresh fish at a lower price to the women. At night or before fishermen go to catch fish women will give their polythene bags to the fishermen and then the following morning when the fishermen arrive they already have the fish ready in the bag. Sometimes 25 men will line up for only one woman. One woman can also get at least 15 dozen fresh fish in one day. If women use condoms less fish will be given to the women.

This system was practiced back in pre-colonial times and is just carried over up until now. It has been practiced for such a long time they have just come to accept it is part of their daily living. The spread of STD (sexually transmitted disease) is part of life that they have come to accept as a normal occurrence.

The exploited:
The women in Africa have always been second class citizens. Women that are widowed and have many children to feed are usually involved in this system. Young girls, women who are disadvantage and many other women who live near the coastal area know and practice the jaboya system.

The Exploiter:
The fishermen who owns the boat. These men have the authority to choose whom they sell the best catch and the freshest fish to. They also control the supply and production. A fisherman who receives a good service from a woman will offer a much better opportunity for that woman the next time around. In some cases fishermen are also targeting young girls showing off their best catch so the young girls will have s3x with them. Some girls already have multiple sexual partners at young age increasing their chances of getting HIV/Aids.

Problems with the Fish for S3x system:
1. Encourages men to exploit women and young girls.
2. Young children knowing what their mothers do will also do the same s3x for fish.
3. The STD especially HIV will keep on increasing if this practice will not end. Different studies suggested that places like Kenya, Uganda, Mangochi, Malawi, and the Kafue region of Zambia have the highest percentage of HIV/Aids because of the s3x and fish exchange practice.
4. Old and ugly women will always feel hopeless when nobody will trade s3x for fish with them.