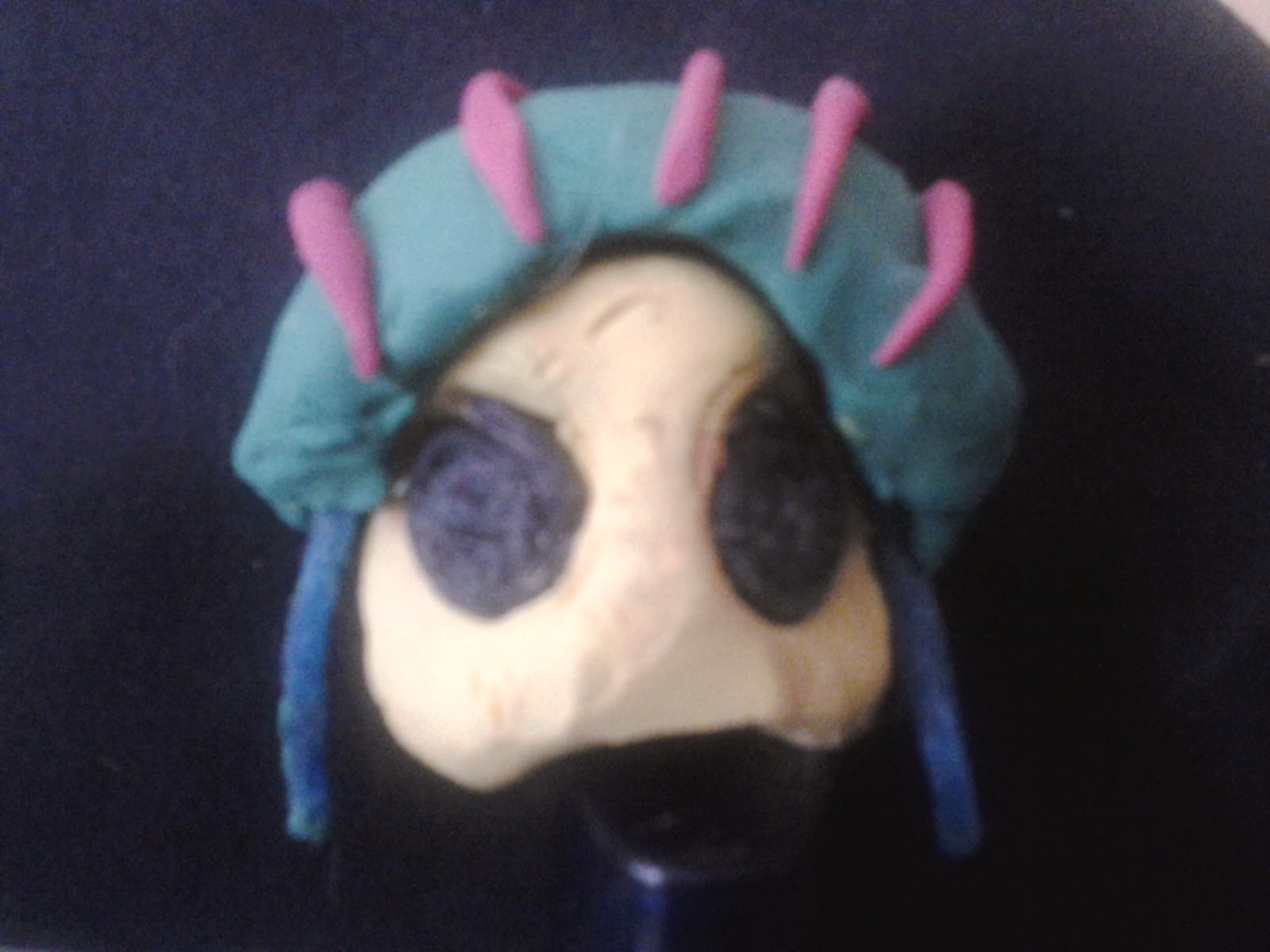 Would you bring your dead beloved relative with you on your trip?

Trygve Bauge a Norwegian citizen brought the corpse of his grandfather with him to the United States. The body was preserved for the trip. This happened in 1989.

In 1993, Bredo the dead grandpa was transported to the place where Trygve planned to create a cryonics for his grandfather. But something happened to Trygve. He was deported for overstaying. And the dead frozen man? Well ... He was actually left to Aud, Trygve`s mother.

Then another problem came up. Aud was unfortunately evicted from her home. Aud told a local reporter about her father’s body for fear that the frozen body will thaw out. The reporter went to the local city hall and told them what was going on.

Bredo the dead man’s story became a sensation. Although it is against the law to keep a corpse, the municipality made an exception. They called it the grandfather clause. They made sure that the grandfather’s body will not thaw out. They keep the body in a cryogenic facility and put a lot of dry ice for cryopreservation. They also built a new shed for the body.

In 2002 the Nederland residents held its` first celebration for Bredo. In 2005 however the tours of the Tuff Shed where Grandpa is still frozen were suspended. But it was it was resumed in 2010.

The celebration also includes different kinds of flavoured ice cream just for the celebration. And Of course with sour gummy worms.
SPONSORED LINKS