Uruguay President Who lives As A Poor Ordinary Man


The President of Uruguay José Alberto "Pepe" Mujica Cordano is dubbed as the poorest President.
He gave up some of the benefits that he could enjoy as being a President. Benefits such as a large salary, glamourous palace and chauffeur drive limousines that he could enjoy such as other world presidents do. He is not living the life of corruption, and abuse of power as some world leaders do!

BACK TRACK OF HIS LIFE
President José Alberto "Pepe" Mujica Cordano has a Spanish ancestry on his father`s side and an Italian mother who was an immigrant. His father Demetrio was a small farmer who went bankrupt shortly before his death in 1940. His mother`s family were very poor immigrants.
He was a guerrilla leader. 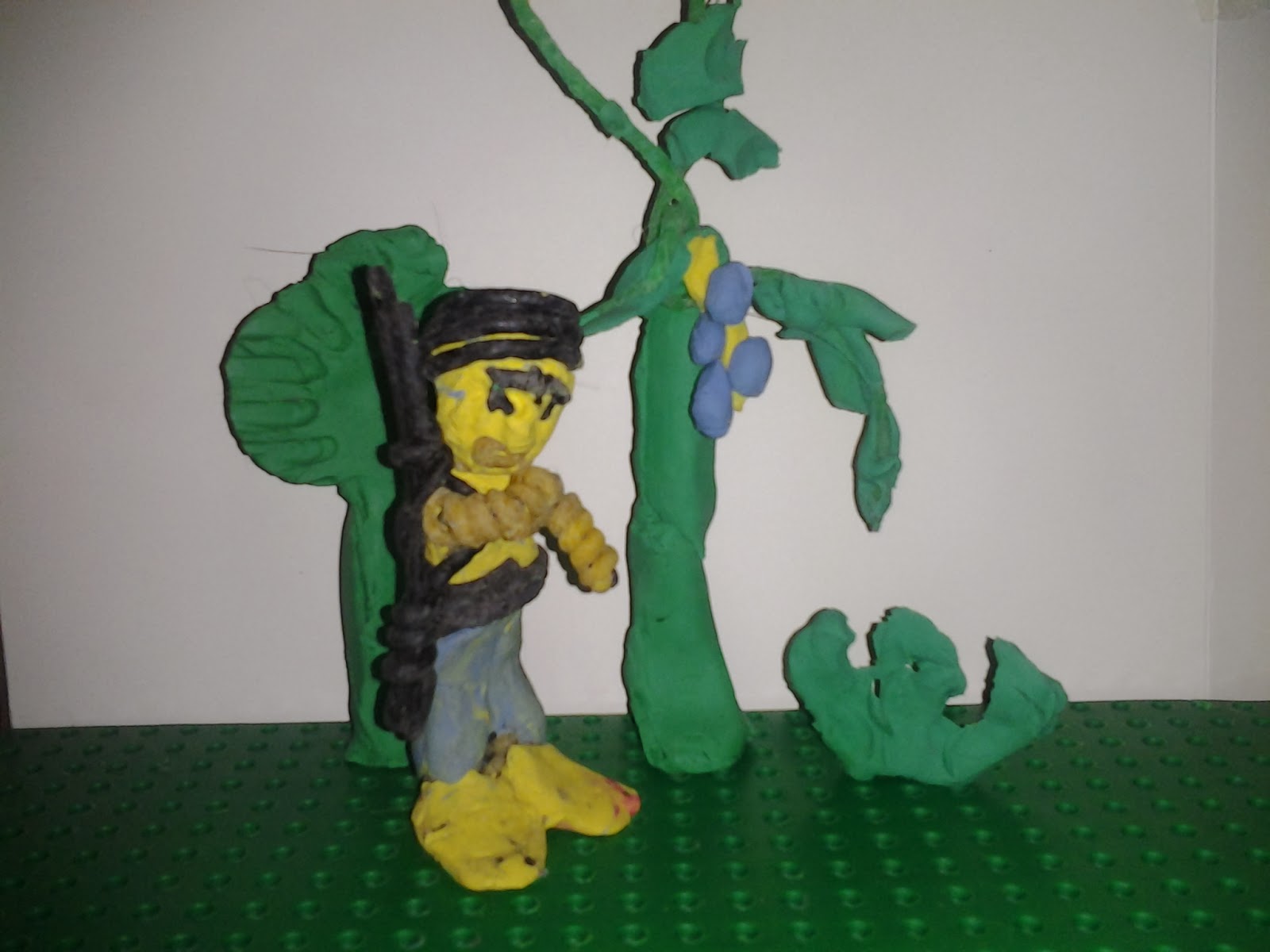 He joined the Tupamaros movement in 1960 which was an armed political group inspired by the Cuban revolution but he was convicted in 1969 by a military tribunal. He was in jail and escaped in 1971 then was caught again in the following year. He was shot by the police at least 6 times during the military coup. He was in jail for 14 years, 2 years of which he was put at the bottom of a well. He was however freed in 1985 when the constitutional democracy was restored. He then joined the left-wing organization created the Movement of Popular Participation. In 2004 his party become the largest of any faction in any Broad Front.

HIS LIFE AS PRESIDENT:

1. He lives on a farm with his wife and a 3 legged dog named Manuela.
HIS PART TIME JOB:
He farms and sells flowers 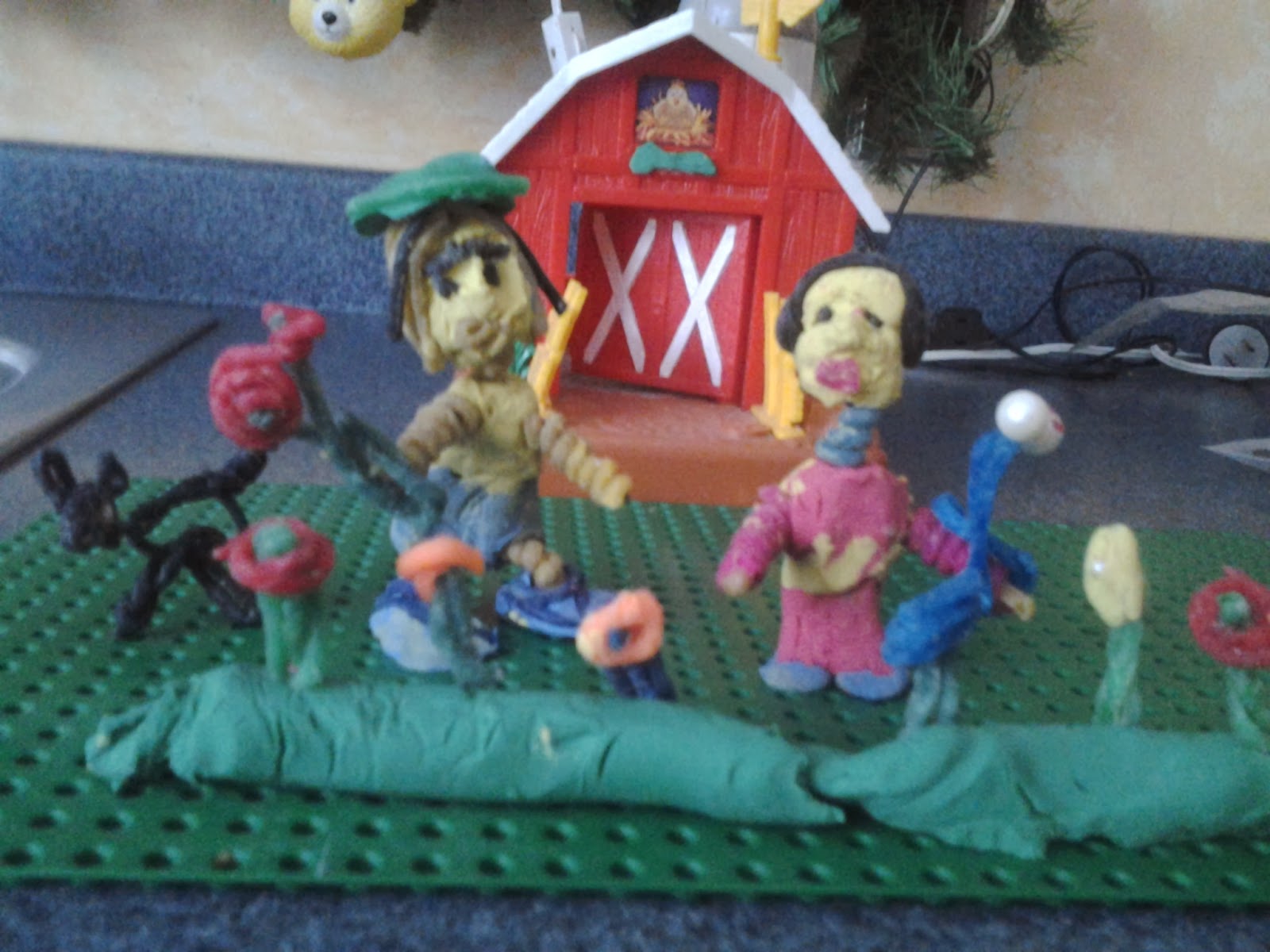 WHAT HE DOES FOR THE PEOPLE:
1. He speak the language of the masses 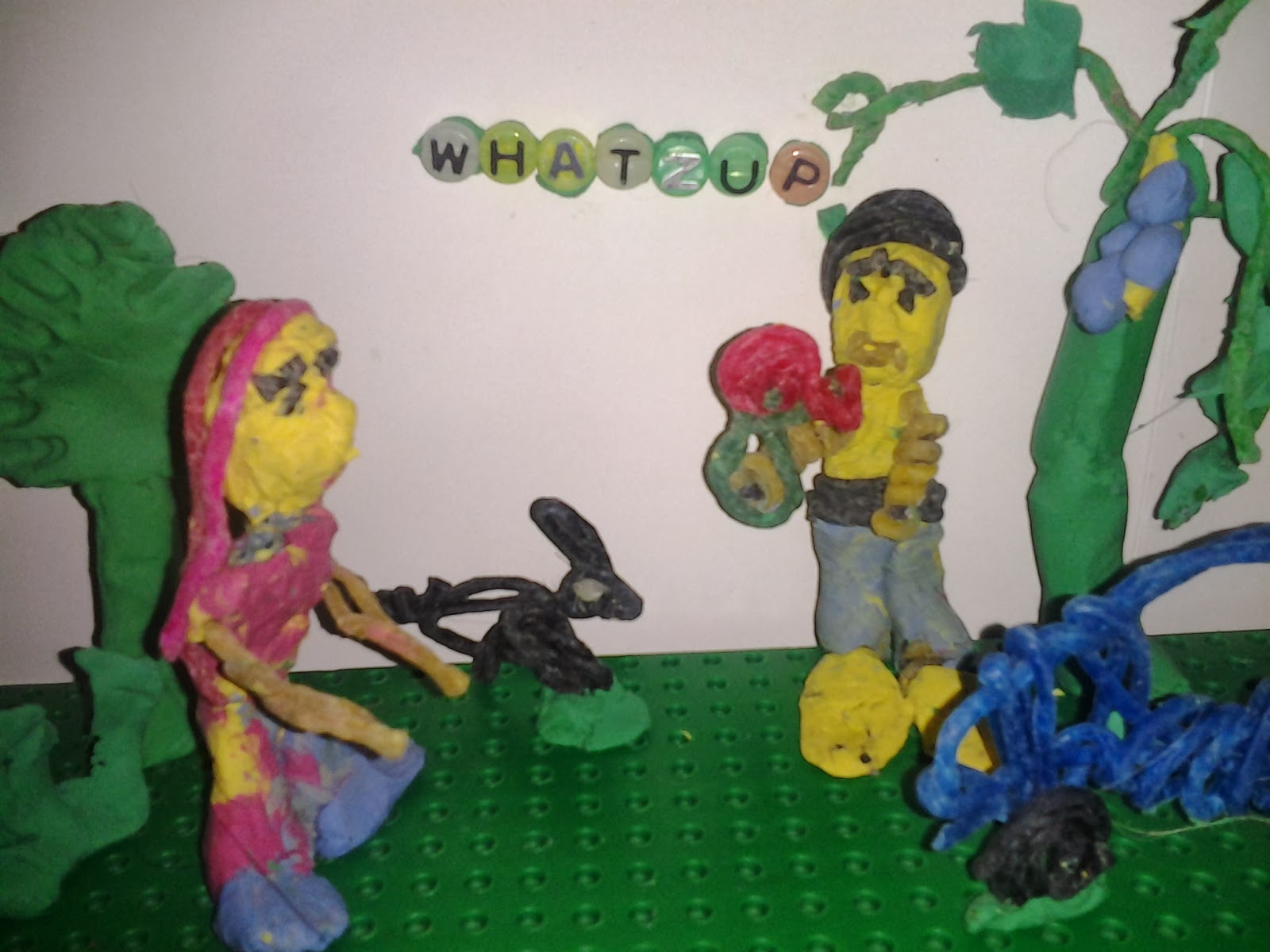 2. He gives 90 per cent of his salary to the charities that help the poor and business in the community. 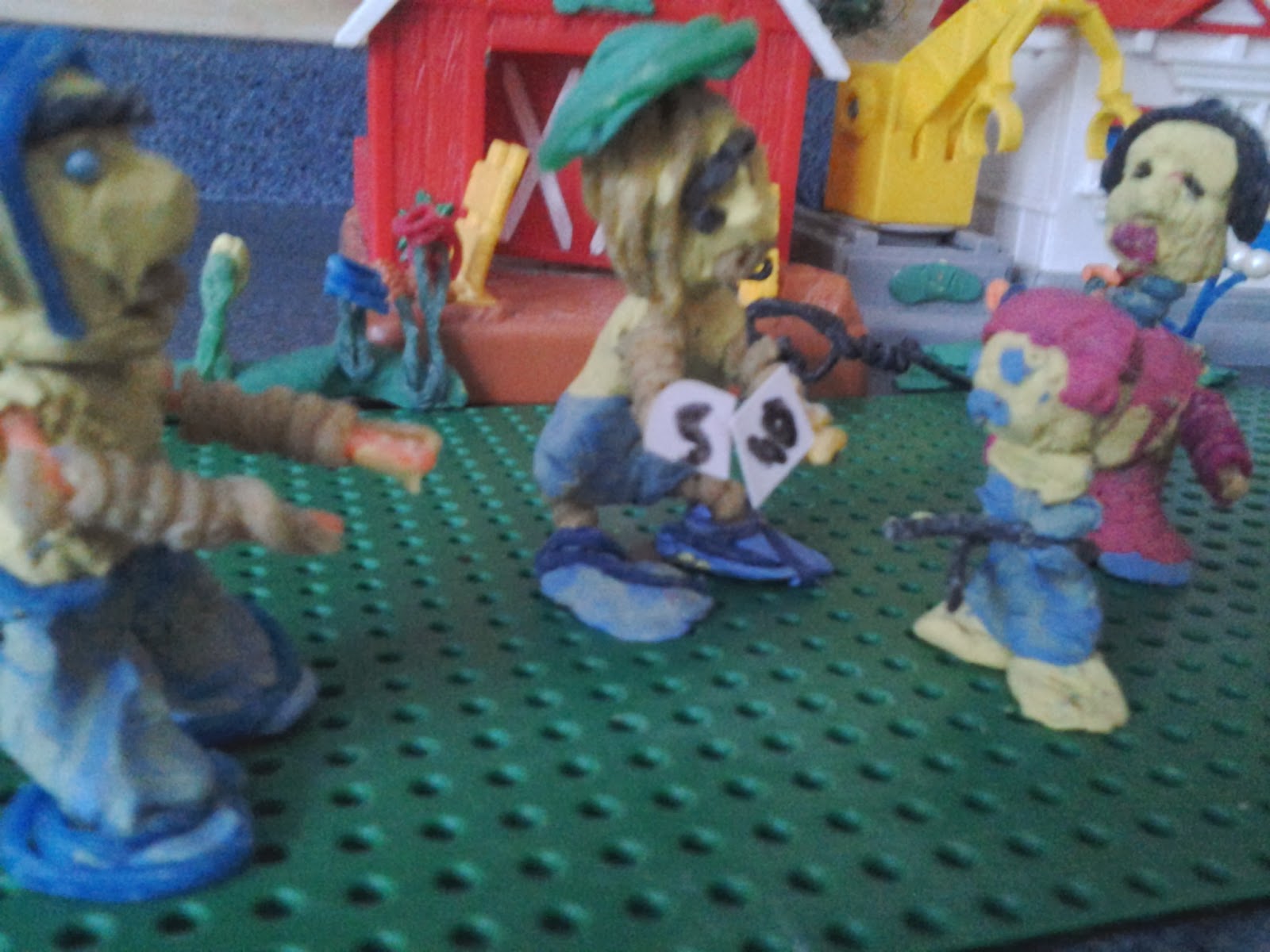 3. His government legalized and controls the sales of marijuana, to fight drug-related crimes and protect the people. It is estimated that the marijuana business brings 40 million USD a year in his government. 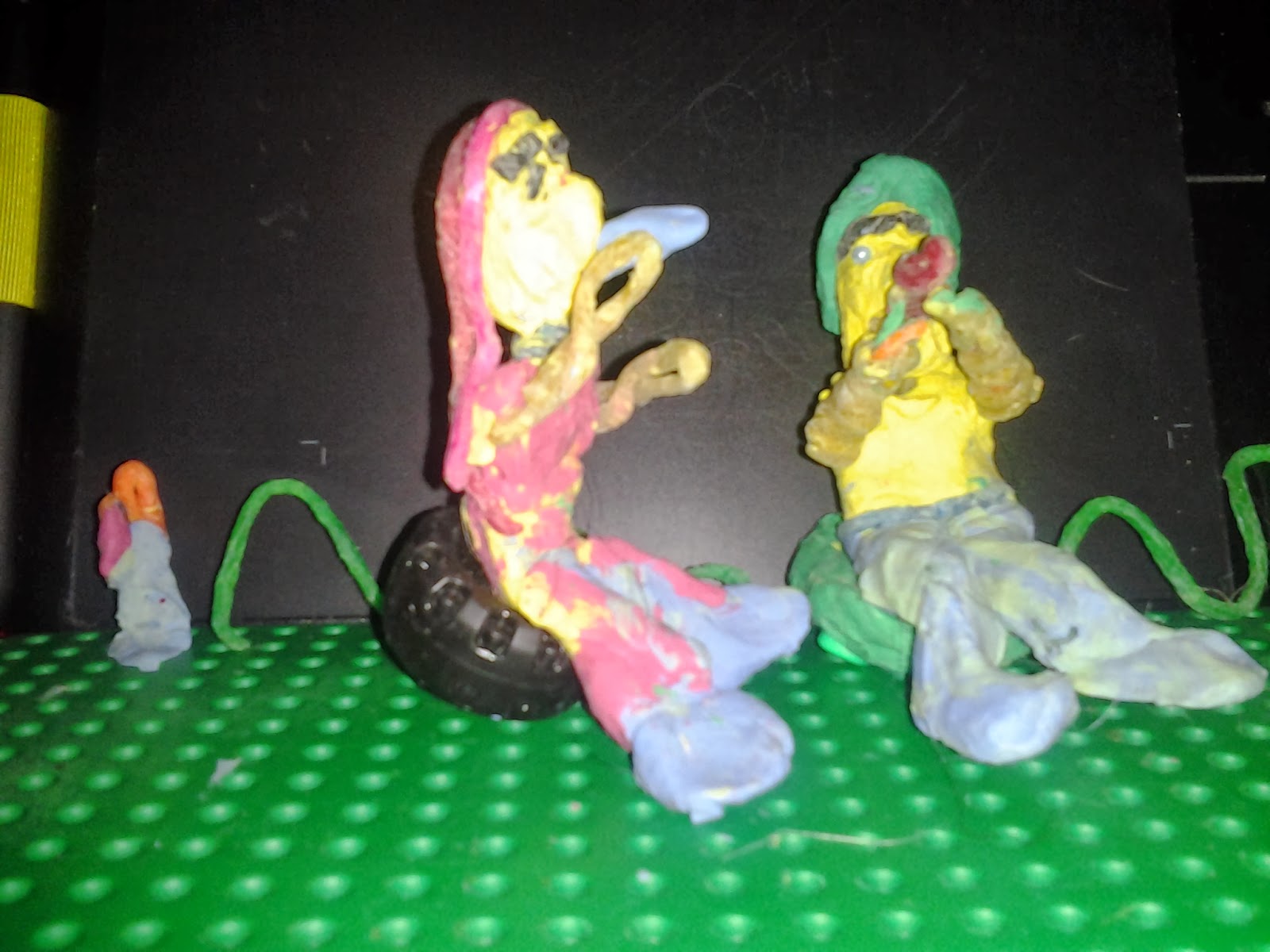 FUTURE PLAN:
Since he has no children of his own, he plans to adopt 30 to 40 children after his term ends in 2015.


He is the President that knows so much about being poor and being disadvantaged in life. Maybe it is because of his poverty that he came to know exactly how it feels to have nothing. What a remarkable down to earth man and president. Other Political leaders should follow his example of living in simplicity and being aware of what the masses see.