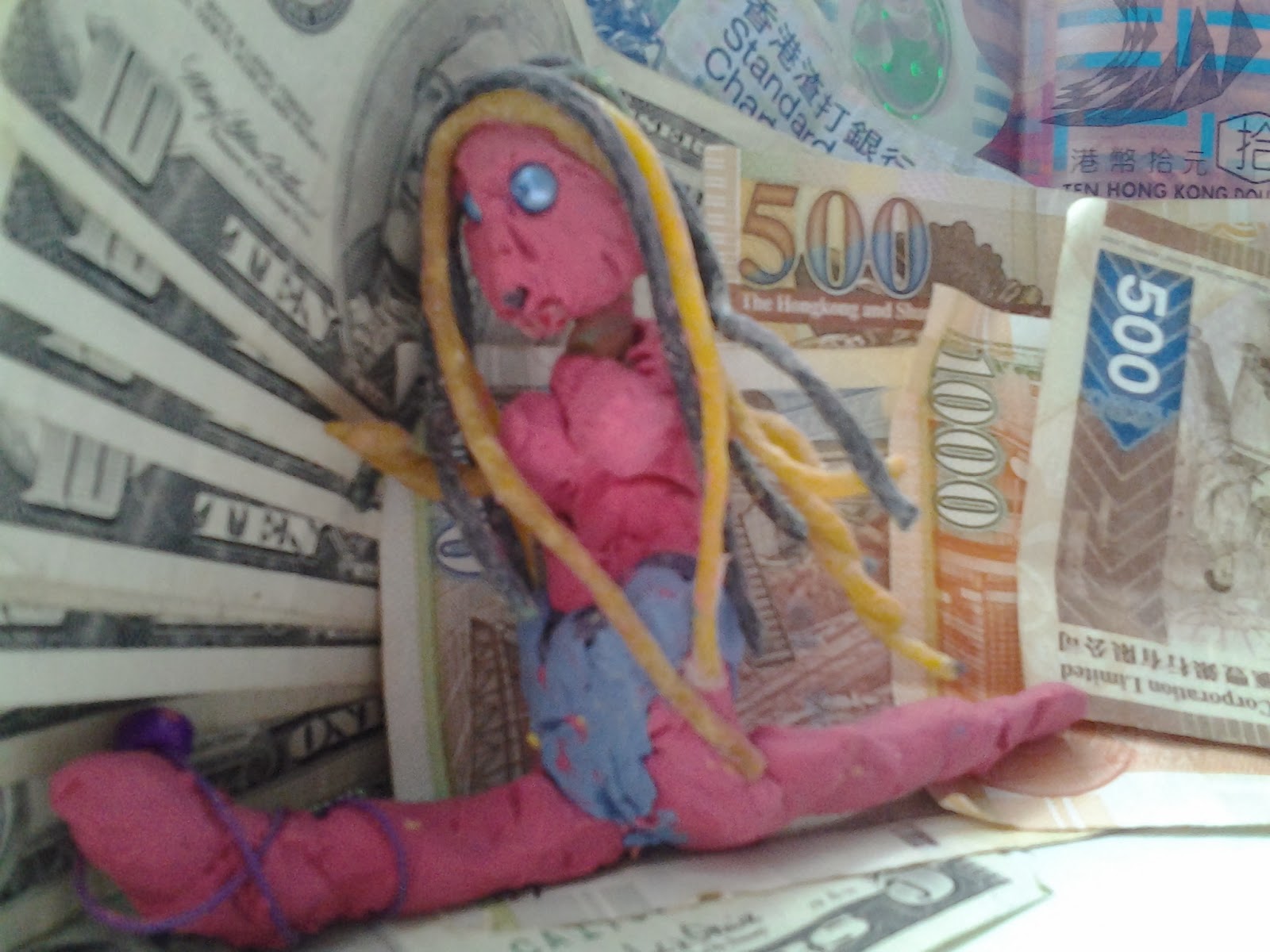 Have you heard about Catarina Migliorini? She is an average looking woman from Brazil claiming to want to help the poor in her community. To accomplish her cause, she became a busy bee auctioning her virginity not only once but 3 times to those willing to bid for a higher price. The first auction was promoted by Australian filmmaker Justin Sisley.

She is selling her virginity through the internet and the portion of the money she is getting will be donated to her community Santa Catarina. She does not believe that her behaviour is considered prostitution.

Her mother does not agree with what she is doing but according to the report she still loves her.

When it first came out. It caused a lot of mixed opinion with the public.
Some people think it is not wrong to auction off her virginity for charity. While the majority consider her action as prostitution. According to the survey 1 in every 5 people are willing to pay for sex for a charity.

While the auction is going on at this moment, she is also considering a marriage proposal from an Arab millionaire who offered US$1.5 million to her. The Arab millionaire is offering her money, marriage and a mansion to live in.

Do you consider her action a prostitution? Are willing to sell your self to help others?
SPONSORED LINKS