Why You Should Eat a Healthy Breakfast 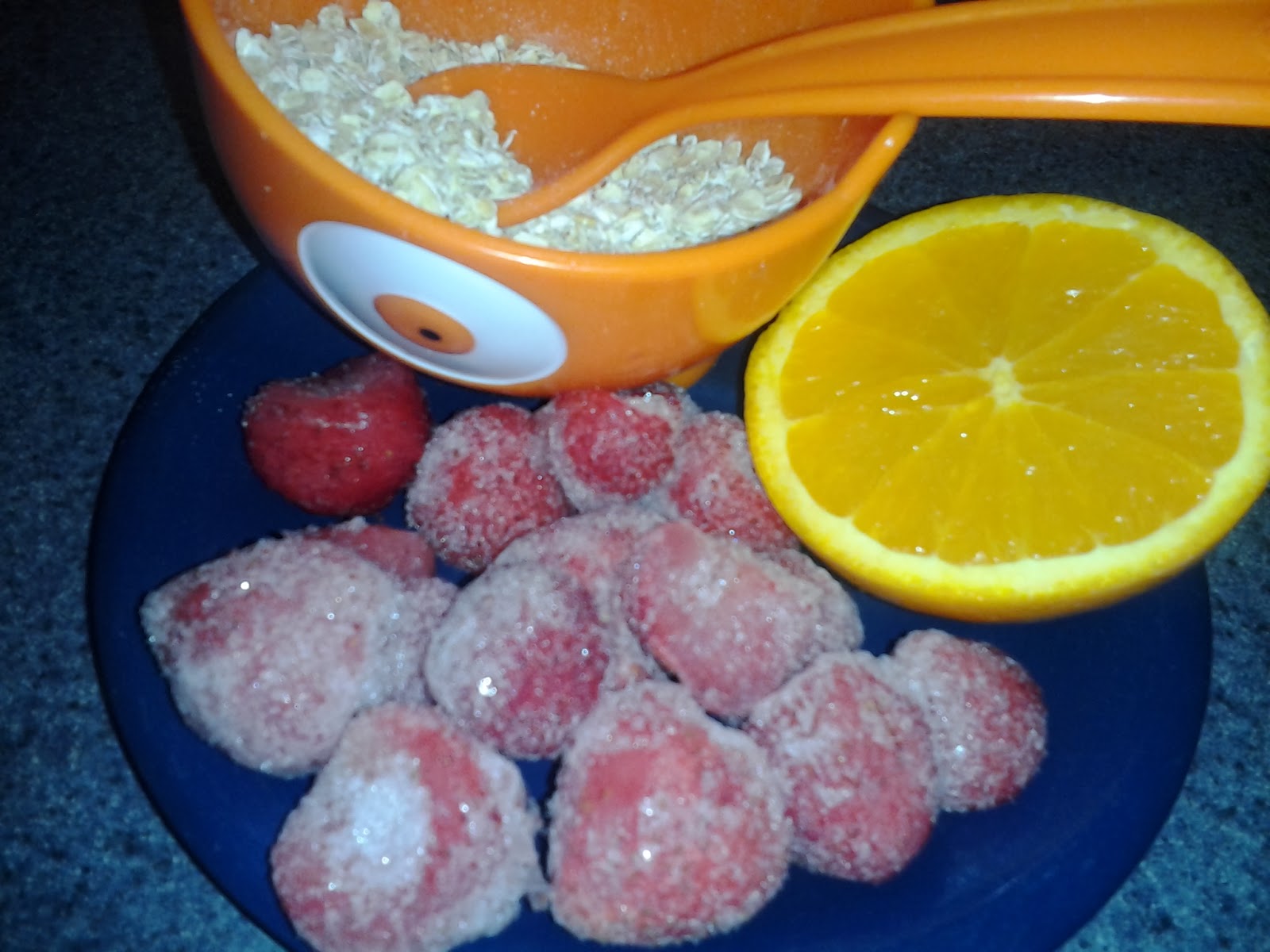 Do you like eating breakfast?
It has been proven by researchers that breakfast is the most important meal of the day. The health experts also emphasize the importance of eating a healthy breakfast everyday.

The experts believe that adolescents who do not eat breakfast will likely display metabolic syndrome as adults compared to those who eat a healthy breakfast.

The Research:
The journal, Public Health Nutrition published a study based on data from 889 people who were part of the Northern Swedish Cohort. The participants answered questions when they were about 16 years of age. The questionnaires were about their breakfast habits then were followed up when they were 43 to see if they had developed metabolic syndrome.

At the end of the study period 27 percent of the participants had developed metabolic syndrome. Researchers found a relationship between eating a poor breakfast as a teenager. Also about 68 percent had a higher incidence of metabolic syndrome at the end of the follow-up period.
Obesity and high fasting glucose levels were strongly linked with poor breakfast habits in young age or adolescent period.

Previously, another study conducted by researchers showed that skipping breakfast could be especially harmful to women who are overweight in that it seems to induce insulin resistance, a known diabetes risk factor.

Understanding the Mechanism:
Researchers of the current study are not so sure about the mechanism that connects a poor breakfast to increased risk of metabolic syndrome.

“Further studies are required for us to be able to understand the mechanisms involved in the connection between poor breakfast and metabolic syndrome, but our results and those of several previous studies suggest that a poor breakfast can have a negative effect on blood sugar regulation,” said Maria Wennberg, the study’s main author.