A study by Professor Chris Idzikowski and his team reported that there is a possible correlation between the position you have in sleeping and your personality. 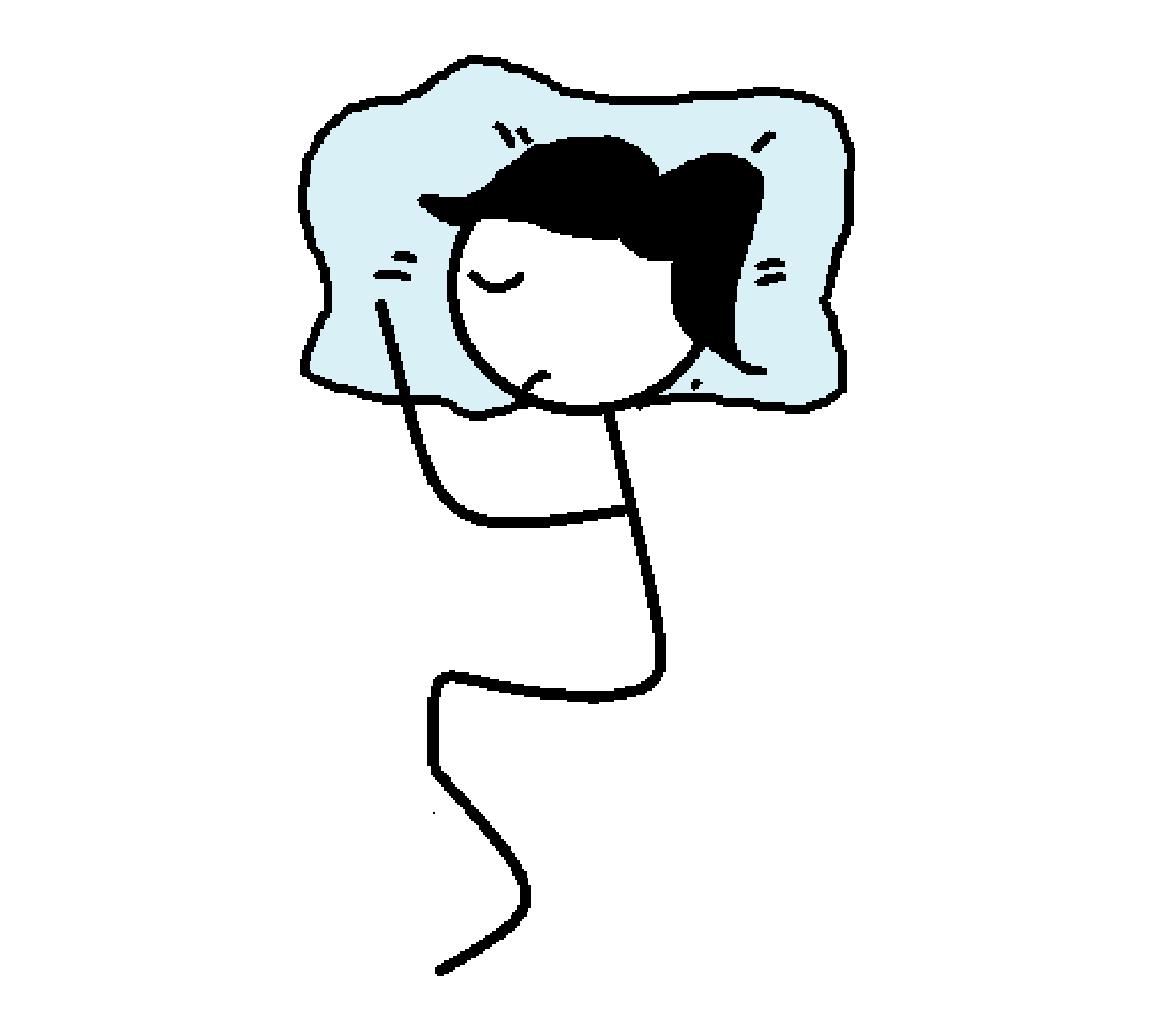 This is believed to be the most popular sleep position among men and women.
Those who sleep in this position possess a tough exterior but are often shy and sensitive. They also may take some time to warm up to new people, but ultimately relax and become more social. 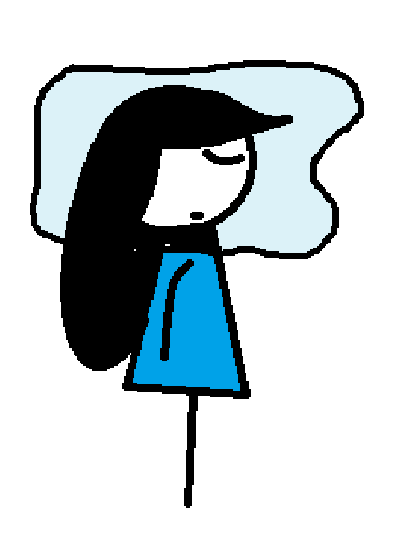 According to the report 15 per cent said it is their favourite position.
People who sleep this way were said to be social, easy-going and trusting in their daily lives, though sometimes prone to gullibility. 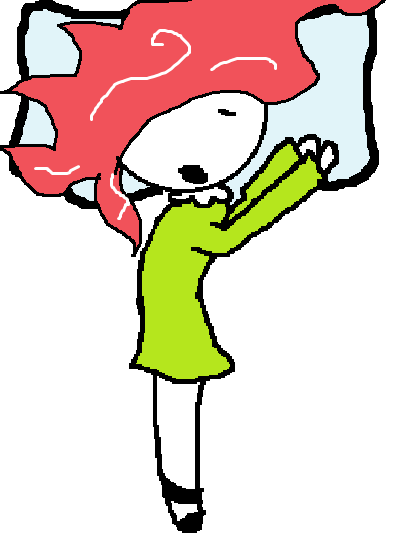 About 13 per cent chose this as their favoured sleep position.
People that sleep this way are said to have open personalities, but sometimes tend to be suspicious and cynical. Yearners were also described as slow decision makers, but once the choice is made they stick to it. 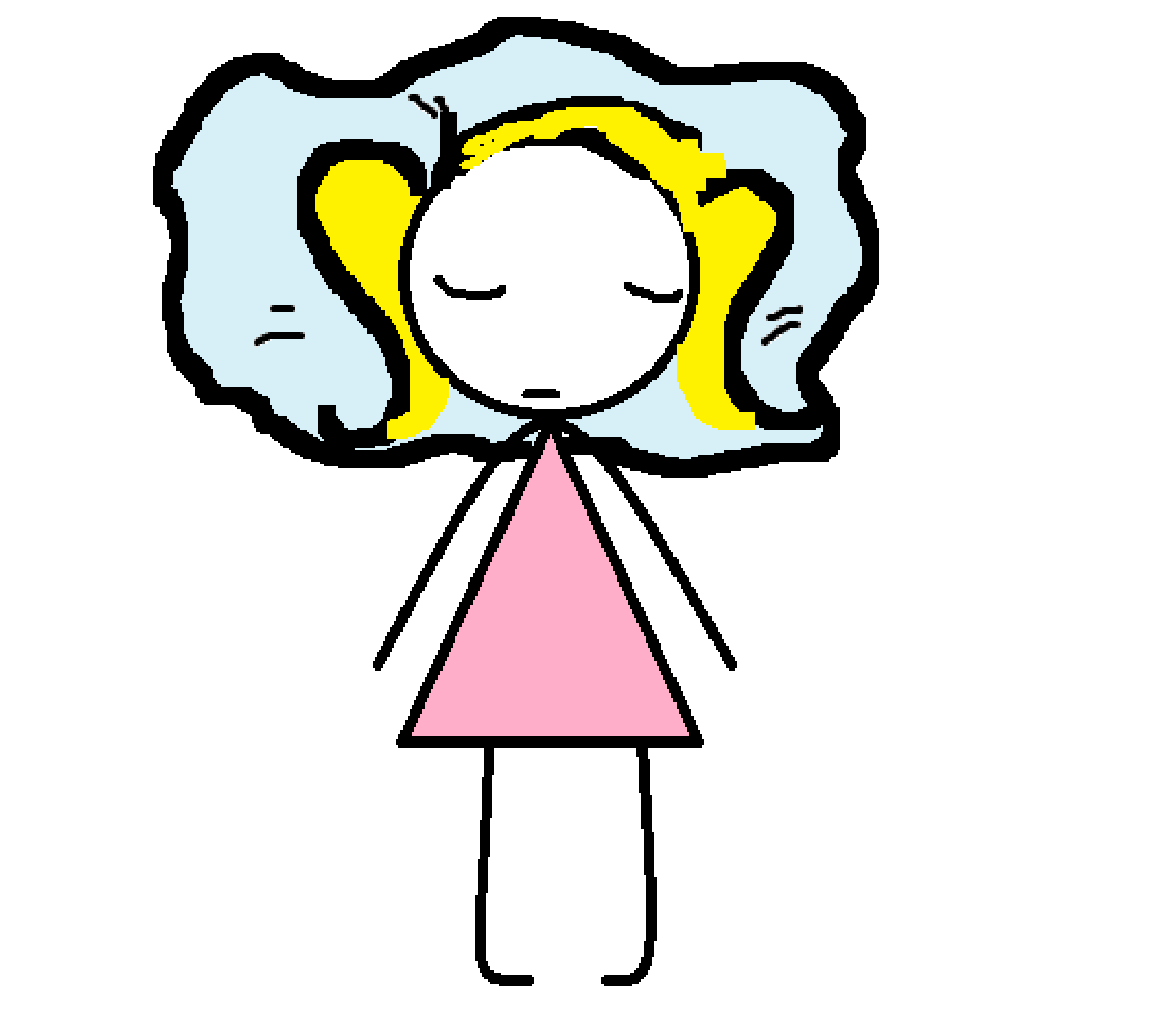 About 8 per cent of study participants said that character traits reflect their disciplined personality. These sleepers had set high expectations for themselves and other people and are quiet and reserved. 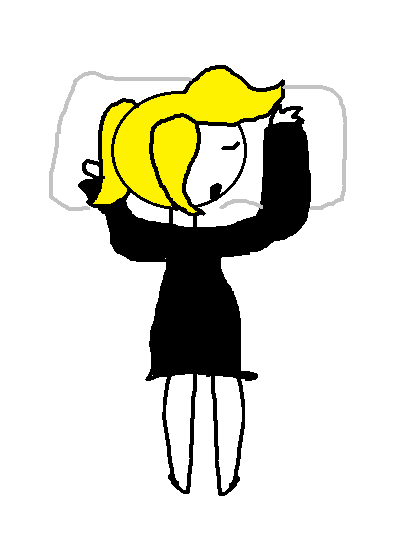 About 7 per cent of the subjects liked this position.
The subjects identified themselves as being sociable and brash but nervous and often sensitive to criticism. 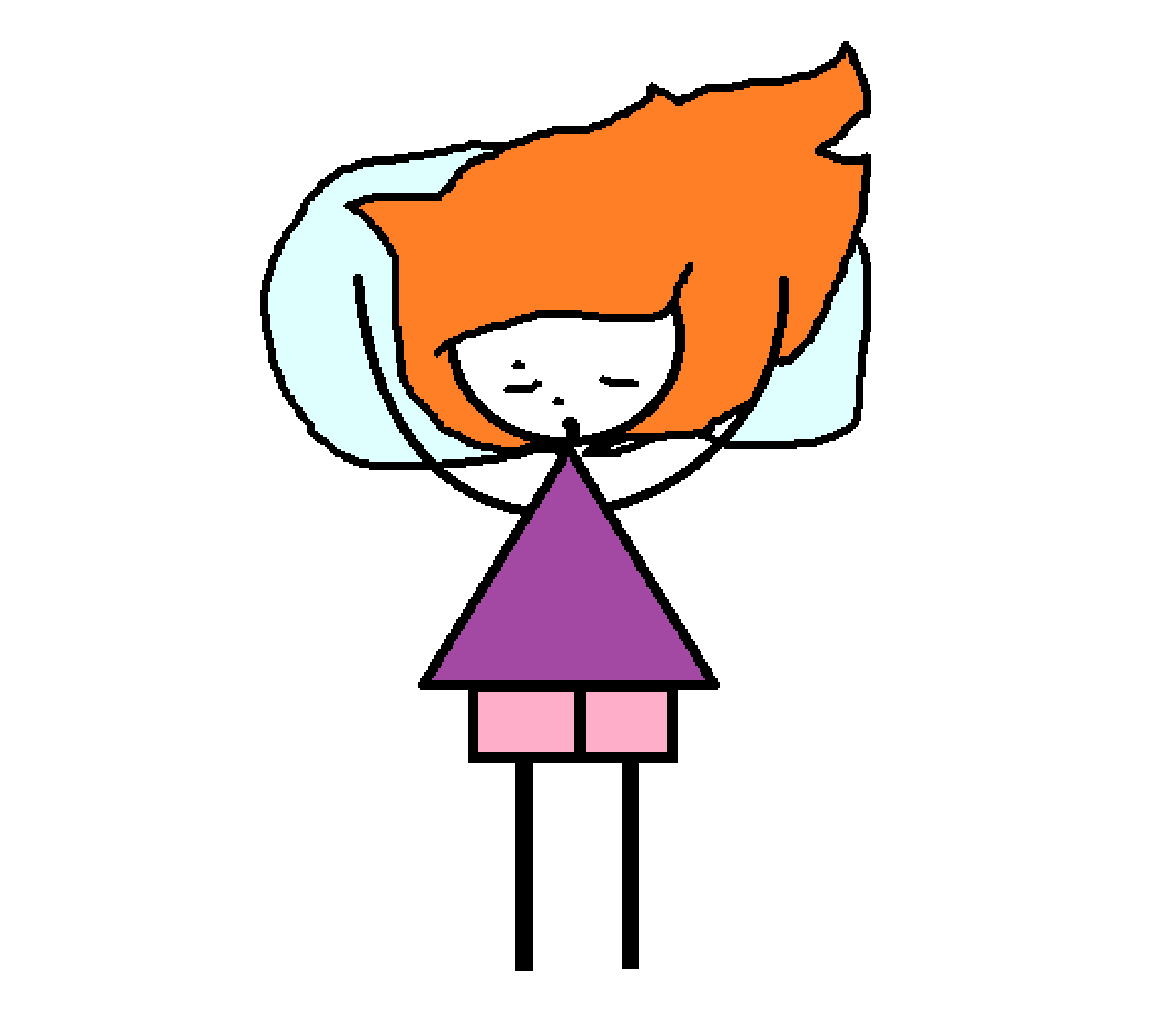 About 5 per cent chose this position as their favourite. Starfish sleepers were reported to make friendship a priority. They dislike being the centre of attention. They listen to the problems of others and they are always there to offer assistance to those in need.

Do you agree what your sleep position says about you?