Friday, March 28, 2014 0 korea, news, places, story
A+ A-
Print Email
ADVERTISEMENTS
Do you guys have a favourite haircut style? Kind of like Steven Harper? Good news everyone. Kim Jong-un is reported to make his haircut the only style for undergraduate men in North Korea. 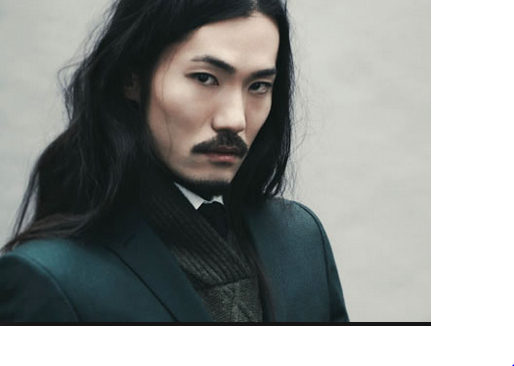 Kim Jong-un’s hairstyle or “Chinese Smuggler” haircut is said to be the model haircut in North Korea. This unwritten law was given about two weeks ago by the leader.

It is a belief (I guess) in North Korea that when a man has long hair his brain cannot work properly. Younger men are not allowed to grow hair longer than 5 cm — less than 2 inches — while older men can grow their hair up to 7 cm or 3 inches.

Women are allowed to choose one of 14 styles. Married women are encourage to have shorter hair while the single ladies are allowed to have longer hair. 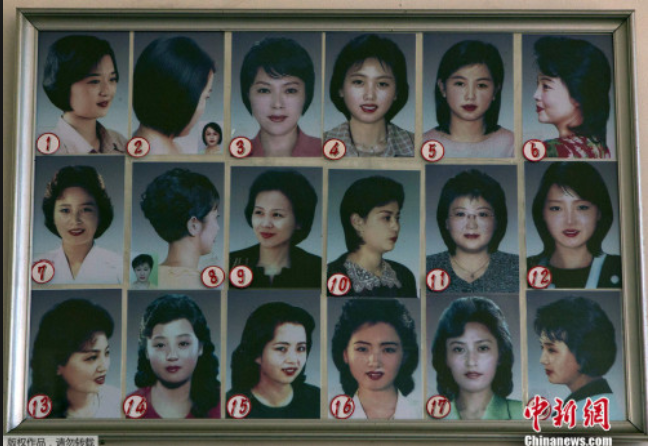 Not really surprising though, everything is censored by the North Korean government.

A defector from North Korea, Choeoe Cheong-ha said that there is an organization in North Korea that checks for people not dressed appropriately. People have to wear the mandatory lapel pins with the images of former leaders Kim Il Sung and Kim Jong Il. Wearing blue jeans with English words and dresses that are or above-the-knee is not allowed.

Hmmm...I hope everyone looks good with the new hair style. I am afraid that other people will be mistaken as Kim Jong-un since they will all look the same.
SPONSORED LINKS