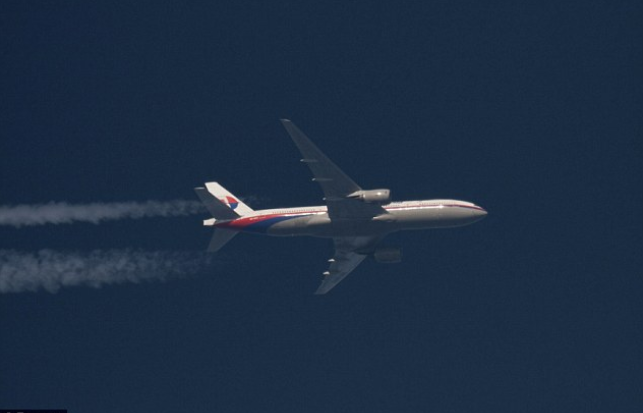 Last Friday March 21, 2014 and Sunday March 23,2014 two Malaysian Airlines made emergency landings. Last Friday the Malaysian airliner hit a flock of birds, the birds shattered the windshields and caused some damage to the wheel housing.

Last Sunday Malaysian Airbus 330-300 flight MH066 unexpectedly made a landing in Hong kong due to a power failure. The Airbus was flying from Kuala Lumpur to Incheon, South Korea. After 3 hrs of taking off there was a funny crackling noise a passenger said. She heard it a couple of times. Then they were told to prepare for an emergency water landing, put their jackets on and all lights went out.

Flight MH066 was carrying 271 people had taken off from Kuala Lumpur at 11.37pm on Sunday and made the emergency landing in Hong Kong at 2.53am Sunday.

A veteran pilot Jeremy Tam, said that it was possible that the generator might have overheated, so landing at the nearest airport was preferred because it could have lead to a potentially serious fire.

These generators are attached to each of the plane’s engines on the wings. The third auxiliary unit is at the rear.

“The generators are used to power facilities such as televisions, cockpit devices and the aircraft’s lights,” he said.

After the generators breakdown the Airbus was using the auxiliary unit.

It must have been a terrifying experience for all the passengers on the plane flying in total darkness. However the good thing is both of the Pilots managed to make safe landings in Kathmandu, Nepal and Hong Kong.