Beware in Choosing your Mate 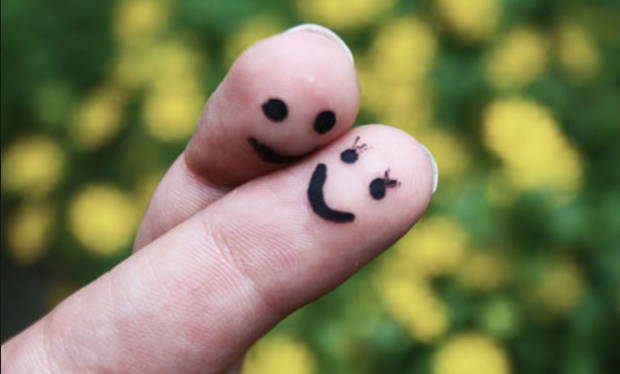 Once my professor had requested the class to get a pen and a piece of paper and write down all the qualities of a person we like to settle down with in the future.

The qualities written by girls were about emotional satisfaction like loving, understanding, loyal and other things.

Most guys on the other hand want to have physical mates that are sexy (36 25 36), nice hair, complete teeth, nice complexion and other things.

In Choosing a mate BEWARE

Open your eyes and ears when you choose a mate. Most people show good qualities and just suppress their bad characters until you marry that person then surprise! Things change. So be careful.

Do not try to find a perfect partner because there no one is perfect. Find someone that values what you value most in life. Someone whose imperfection you can take. Someone willing to give back the love and respect you give.

Do you know the song by Karen Carpenter I know I need to be in Love? In her song she said, “I know I ask perfection for a quite imperfect world and fool enough to think that’s what I’ll find.”

Do not look for the perfect partner, if you do---you will get old waiting (hahaha).
SPONSORED LINKS