Sunday, June 21, 2015 0 news, places, story
A+ A-
Print Email
ADVERTISEMENTS
The Voice 2 Philippines is now in the 5th week of the blind auditions, the very important step in the competition. Last Sunday, young artists including Terese Celo, Christian Pasno, Alexia Dator, John Membrano and Lance Kharl Macalinao have successfully made it to the next round of the competition.

The first season of The Voice Kids Philippines started May 24, 2014. Coaches of of the show are Lea Salonga, Sarah Geronimo and Bamboo Manalac, the same as the big people version of The Voice... minus Apl. de. ap.

The competition last year ended on July 24, having The Voice kids big winner as Lyca Garanoid under coach Sarah followed by Darren Espanto of the same coach. 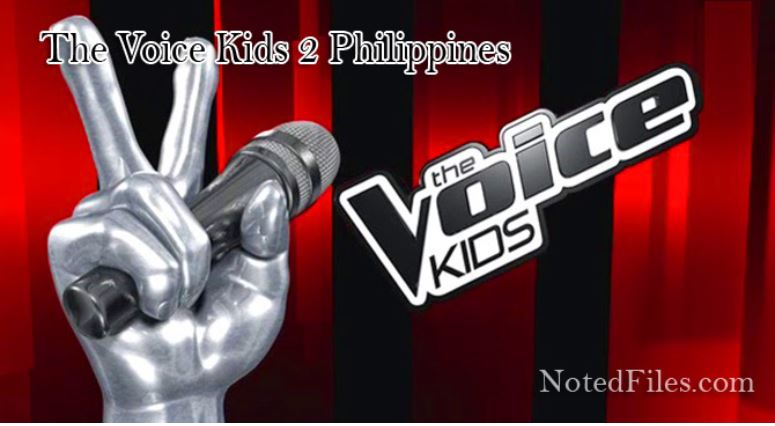 The 3rd was Juan Karlos Labajo from team Bamboo and 4th was Darlene from team Lea. Anyway, tonight another set of aspiring artists auditioned on the show.

The 3 coaches spoke local mixed with some English language in the show. Here are the recap videos for June 20, 2015 blind auditions:

Jan Genave Moraca – no one turn