Sunday, June 14, 2015 0 news, places, story
A+ A-
Print Email
ADVERTISEMENTS
The voice 2 Philippines is in its second week of blind auditions. The show has the same format with the first season. The only change is its backstage hosts.

This season the backstage hosts are Yeng and Robi. Alex is out for this season.

The ages of the auditionees were reduced to 7–13 years old unlike in the previous season, it was 8–14 years old.

The audition dates and locations were announced after the finale of the second season of The Voice of the Philippines. 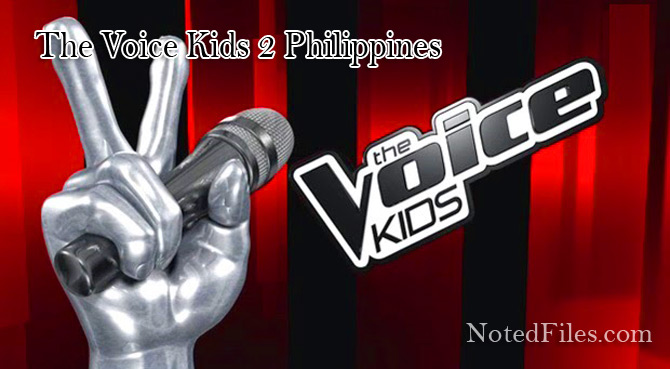 So for this week recap see videos below:

John Membrano sings ‘I Don’t Want To Miss A Thing’