Coach Bamboo, coach Sarah and coach Lea continued their search for the best young artists to join their teams. 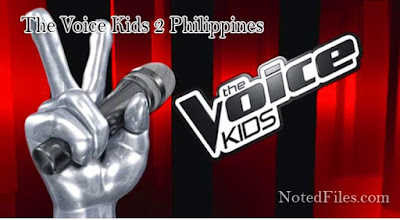 Brianne Codina Sings “Shake it Off” - no one turned


Kezia Cuizon – no one turned