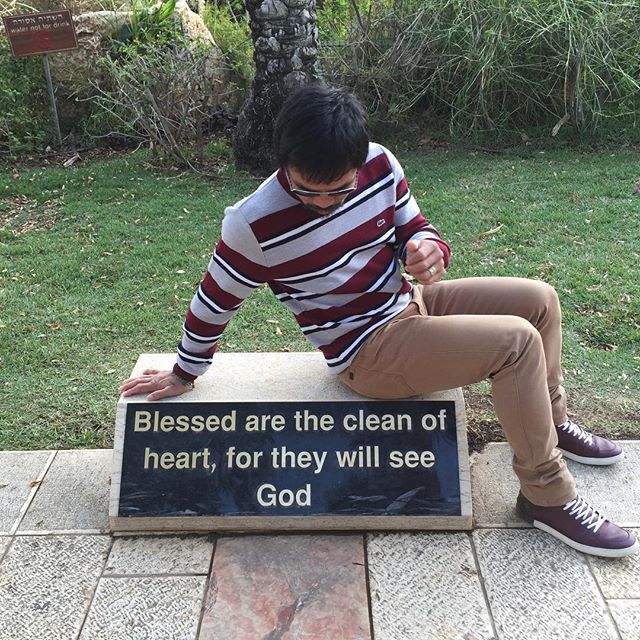 Manny Pacquiao's comment about sexual marriage caused a lot of international uproar. Many people that used to say “I`m proud to be a Filipino” because of Manny are now cursing him and consider him a disgrace. They think that Manny's comments bring shame and they are condemning him now, cursing and making fun about his children as well. Others, wish his children will turn gay.


“It’s just common sense. Have you seen any animal having male-to-male or female-to-female relations? Animals are better, they know how to distinguish male from female. If we approve male-on-male, female-on-female, then man is worse than animals.”


I think many people were offended when he said that. People were shocked. He caused international condemnation. His fellow Filipinos were the first ones to sign the petition to Nike to drop Pacquiao from being its endorser. It was granted soon after. Aries Dela Cruz (petition organizer) must be so ecstatic that his wish was granted by Nike to drop Pacquioa.


What Pacquiao said was based on his personal opinion and his belief, I would agree however that it was quite harsh to compare the same sex marriage to animals or worse than animals. He expressed his apology right after he realized he was being insensitive. His opinion was viewed by others as barbaric.


Side ways: In 2009, Caroline Michelle "Carrie" Prejean Boller (Miss California USA). During the Miss USA pageant, Perez Hilton asked if she believed that every U.S. state should legalize same same marriage, her response was:


Many were not happy with her answer including of course Perez Hilton. He called her “dumb bitch” and considered her answer awful.


Manny was asked again and again about his topic when people already knew he is against same sex marriage. Now he was caught off guard with his respond. Many were not happy about it. Some showed some scientific evidence that there are animals engaged in homosexual evidence different from what Manny thinks. Some continue to call Manny an idiot and uneducated.


Manny as people know, has a limited education. His dad left the family when he was a kid. He worked all kinds of jobs to help out his mom Dionisia feed his siblings. He worked so hard to get where he is now without trampling others.


Manny made an insensitive remarks about the LGBT community. But nobody can deny that Manny is a good guy. He helps anyone regardless of their sexual orientation. He donated millions to organizations that help the poor. He gave free education to some students in his home town and recently built thousand of homes for his homeless constituents out of his own pocket. He promises to build more. Manny knows the feeling of being poor, homeless and hungry because he had been there before.


Manny made a barbaric comment … but he said sorry for it. People should let it go.