Have you heard about the voice teens Philippines?

The Voice Teens franchise is the first in franchise in Asia. The first airing was on April 16, 2017. The age requirement is from ages 13 to 17. 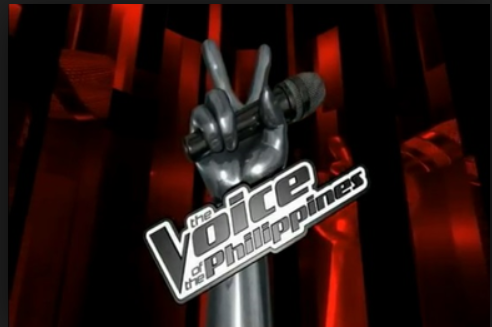 The Voice Teens is a reality television series, a spin-off version of the voice format that first aired in the Netherlands, that was first adapted in Columbia through La Voz Teens.

The original Colombian format features three coaches. The Philippine format has four coaches or judges searching for a batch of talented teens.

If a coach turns for an artist, that artist will be included in his/her team. If more than one coach turns around, an artist will pick his coach. If no coach turns, his/her journey ends momentarily ( can still try to audition next time).


There is a new addition in this competition called is the Blind Blinds. The stage is covered with a curtain and will only be dropped after his/her performance.

The Battles:
The next stage called "The Battles," (vocal showdown) a pair of artists in the team will be given a song together. They are mentored and developed by their respective coach in the process. An artist that can impress the coach will continue to compete for the next round.
For the losing artists there is still another hope. Another coach can steal you for her/his team. In this twist, a coach can steal two artists during the Battles.