“The Battles” in the voice teens Philippines continues.

Last week was the first battle rounds of the competition. The first battle was with the team Sarah, Ivan Navares vs Johann Ramirez. Ivan was picked and will continue on to the next round. Johann was unfortunately out.

Another 2 artists that performed were Sophia vs Daryl from Team Sharon Sharon picked Daryl. Sophia was eliminated.

Yesterday, 2 artists from Team Sarah performed, Erica vs. Nisha they sang ‘Nothing Compares To You’. Sarah Picked Nisha. Erica was eliminated (scroll to watch).

Other artists from Team leah performed, Clark vs. Chan they sang ‘ In the End’ Leah picked Chan (scroll to watch). 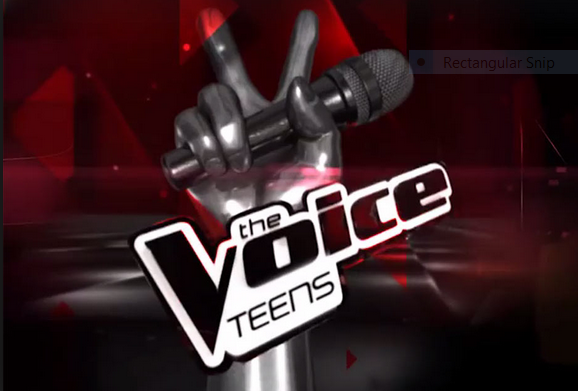 Heather vs. Jeremy sang ‘Sana Maulit Muli’ from team Sharon. Sharon picked Jeremy. There was a ‘steal’, Heather will continue to the next level of the competition with the Team Bamboo (scroll to watch).

Heather and Jeremy both did an amazing job in the battle round. But honestly, I would have picked Heather considering that it was a Tagalog song. Tagalog is not her first language. Jeremy grew up in the States however both parents are Filipinos and he had been singing Tagalog songs i.e. in the blinds he sang a Tagalog song too.

I guess, when you are a foreigner singing a Tagalog ‘emotional song’ you have to squint your eyes and make faces (deformed like) so they can say you are expressing emotion of the song although you are just trying to hit the notes right.


We are currently at his stage of the competition:
The Battles:
"The Battles," (vocal showdown) a pair of artists in the team will be given a song together. They are mentored and developed by their respective coach in the process. An artist that can impress the coach will continue to compete for the next round.
For the losing artists there is still another hope. Another coach can steal you for her/his team. In this twist, a coach can steal two artists during the Battles.


Erika vs. Nisha - Nothing Compares To You

Clark vs. Chan - In The End